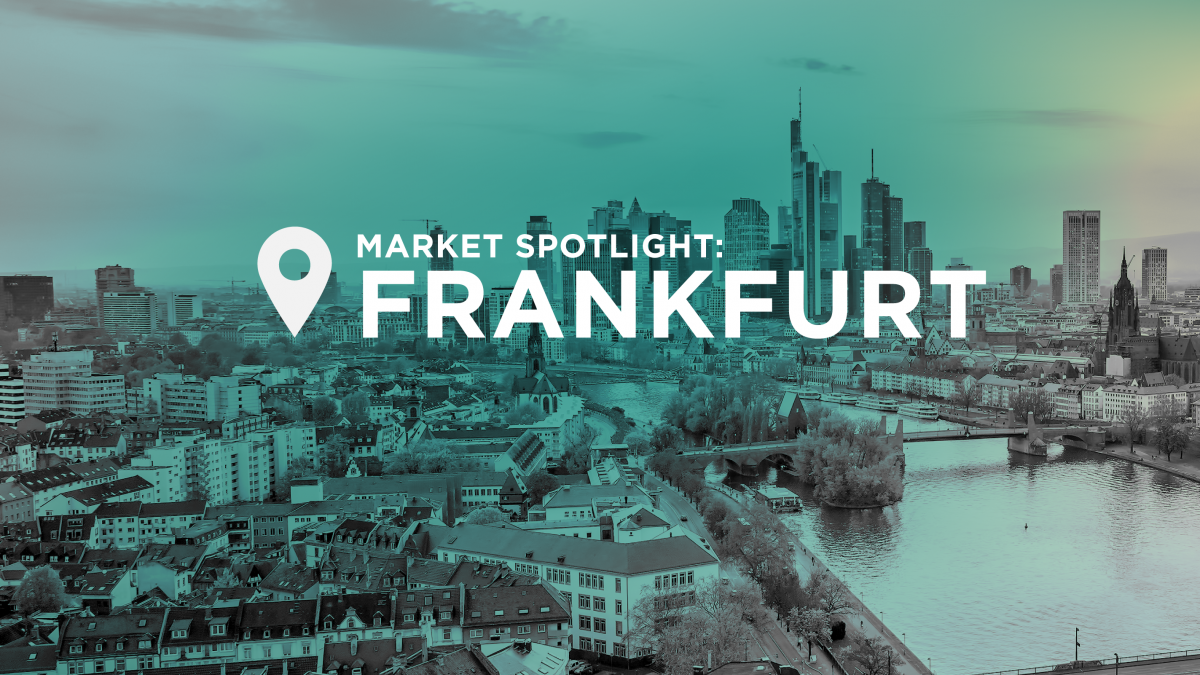 Both Luke and David believed that European data center trends mimic those in the states, but they happen a few years later. They then both predicted that – since data center demand in the U.S. hit record levels in 2018 – that data center construction in the European markets would do so as well in 2020.

And, if some of the recent news is any indication, David and Luke are right on target with their prediction. Data center development is heating up in the EU.

To date, much of the data center construction in the EU has been spread across the four largest colocation markets – Frankfurt, London, Amsterdam and Paris – which data center experts refer to as “FLAP.” And over the past two decades, London has mostly dominated the other three FLAP markets.

However, with London becoming a competitive and challenging market due to a lack of affordable real estate, there is a new and exciting data center market taking over the spotlight. Let’s take a closer look at this new front-running data center market and analyze why data centers providers and end users are flocking to Frankfurt, Germany.

GDPR and data sovereignty
There is an increasing demand across much of the EU for hyperscale services, including cloud services and Software as a Service (SaaS) solutions. Many hyperscale companies are finding themselves needing to scale up their infrastructure to meet demand, and they’re looking to do that within the region largely because of the strict data regulations in the EU.

Often, data sovereignty and other requirements force companies to ensure that data doesn’t cross borders or is stored within the country of origin. This means that non-European companies need to build out their infrastructure within these countries if they’re going to service local businesses. They can’t bring that data back or store it in existing data centers outside of the EU.

Germany’s data protection laws take this a step further, requiring the data of German citizens be stored within Germany. This explains why data centers within the country are becoming increasingly essential, but it’s not the only reason.

Hyperscale companies also care about latency. With today’s modern applications being an amalgamation of many disparate microservices and processes, it’s essential that they’re all housed locally, and latency be kept to a minimum if the user experience is going to be up to par. This is yet another reason why hyperscale companies are turning to the EU – and Germany specifically – for data centers, but why is Frankfurt their destination within Germany?

Where there are banks and financial institutions, there is often the necessary capital for small and innovative startups and other technology companies. And Frankfurt is no different. The presence of these banks has created an ecosystem of technology firms and other companies that – along with the banks – drive up the demand for data center services in the city.

But the data centers being built in Frankfurt aren’t just for meeting that region’s infrastructure requirements, they’re also capable of delivering services to many other customers around Europe – and global companies looking to expand in the EU – because of a very special reason.

Deep connectivity
Frankfurt is the home of the German Internet Exchange (DE-CIX), which is the world’s largest carrier and data center-neutral Internet exchange point. In fact, more than 8 Terabits per second flow through the Internet Exchange in Frankfurt.

That’s important for today’s hyperscale companies, which may choose to store customer data or different parts of an application or service in different data centers. As we discussed earlier, low latency is critical for today’s advanced applications, and this level of connectivity ensures that applications and services run smoothly and operate as anticipated.

But all of this connectivity would be for naught if Frankfurt didn’t also check the major, basic boxes necessary for data center development.

However, that’s most likely in the distant future. Today, market conditions, data privacy legislation, available real estate and powerful connectivity are making Frankfurt the top data center destination in Europe. In fact, the global real estate firm, CBRE, reports that the region has the lowest vacancy rates among the top European data center markets and predicts that it will see the most new data center capacity come online in the next two years.

The Art and Science of Data Center Site Selection 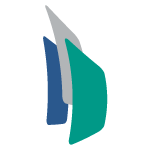